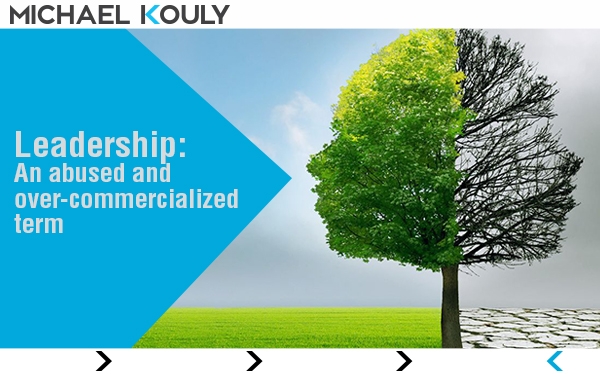 Leadership is most needed now than ever before. More and more stories are spreading of organizations that are being sued for misconduct, and paying millions of dollars to settle these cases against them for hurting people in their markets. According to the Ethics Resource Center (ERC) workplace misconduct has gotten worst over the years. In 2012 CNBC even released a statement that Fortune 500 companies were doing far worst than the average in America in terms of misconduct. In terms of international relations, animosity and tension has been building up and this has been seen in the numerous wars that have been waged and in the cold wars that have been silently brewing between countries. So what can we do about it?